Called “the best preacher in the family” by her father, Billy Graham, Anne Graham Lotz speaks around the globe with the wisdom and authority of years spent studying God’s Word.

The New York Times named Anne one of the five most influential evangelists of her generation. She’s been profiled on 60 Minutes, and has appeared on TV programs such as Larry King Live, The Today Show, and Hannity Live. Her Just Give Me Jesus revivals have been held in more than 30 cities in 12 different countries, to hundreds of thousands of attendees. Whether contributing opinion pieces to a national newspaper, or a groundbreaking speaker on platforms throughout the world, Anne’s aim is clear – to bring revival to the hearts of God’s people.  And her message is consistent – calling people into a personal relationship with God through His Word.

Anne is a best-selling and award-winning author. Her most recent releases are The Light of His Presence, Jesus in Me, The Daniel Prayer, Wounded by God’s People, Fixing My Eyes on Jesus, Expecting to See Jesus and her first children’s book, Heaven: God’s Promise for Me.

Anne and her late husband, Danny Lotz, have three grown children and three grandchildren.  She is the founder and president of AnGeL Ministries.  (For more about the life and legacy of Danny Lotz, please click here.) 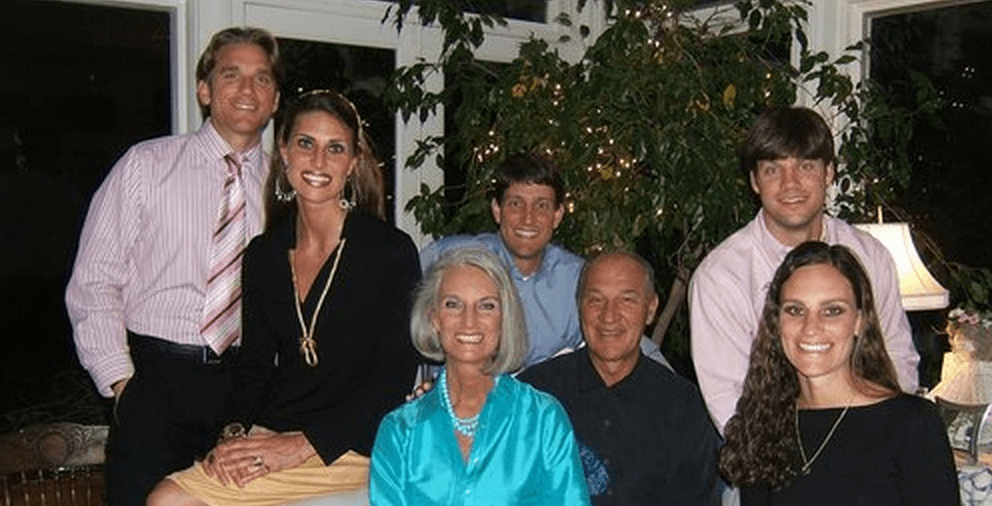 AnGeL Ministries is an independent, non-profit organization based in Raleigh, North Carolina and is committed to giving out messages of Biblical exposition so that God’s Word is personal and relevant to ordinary people. The ministry’s name is derived from the initials of Anne Graham Lotz (AGL) and is especially fitting as angels are messengers of God who go wherever He sends, speak to whomever He directs, and faithfully deliver His Word.  AnGeL Ministries serves as the umbrella organization for the diverse ministry of Anne Graham Lotz – including her many books, DVDs, CDs, and speaking engagements as well as special events such as Just Give Me Jesus.